I slacked on blogging for the past few months even though I had some fine adventures. So here’s the first of a few retrospectives on the events that unfolded.

I read for the Brownstone Poets series in Brooklyn where I wore heels and walked on cobblestones and did not break anything. With the boys in tow, it made for a sweet afternoon of poetry and diner food and everyone knows I love both. 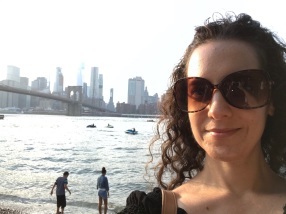 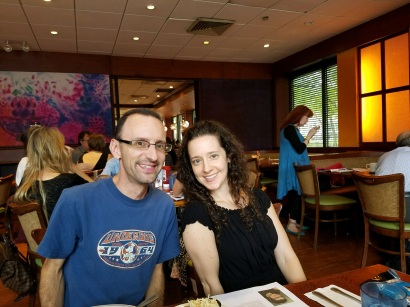 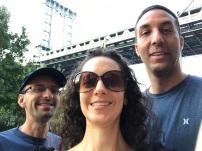 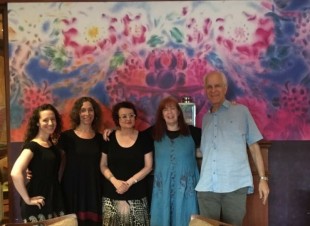 September also brought about my birthday. Big plans! Plans that did not happen because I went for a massage from which I got a dent in my head that lasted a few hours, got diner food (see? I like it), and then was sick for the next four days, not from the food but like a nose head watery eye cough kind of thing. Only four days–that’s not that bad–but it killed my birthday weekend. 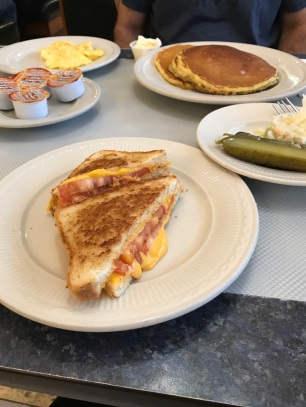 The most fun in September was one day packed with seeing Gulliver’s Gate and then witnessing bull riding in person.

Gulliver’s Gate is all things wee. Since I am wee, I fit right in. The layout is massive and some of it is interactive. They give you a key and you can make some of the little statues move–like Don Qixote chasing a windmill– or you can step into a waterfall. You can also touch things that you aren’t supposed to touch without getting thrown out, but only if you’re slick. There are also some Easter eggs like at Stonehenge, there’s the Dr. Who booth (I know that’s not what it’s called but that’s what it looks like). 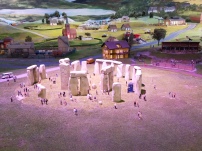 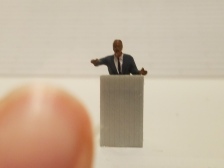 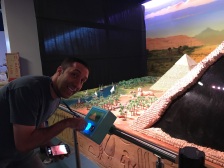 On Channel 15 as a kid, I watched bull riding. I don’t know how this happened. So when PBR came to town, we went. It was very patriotic, and we got free stuff, and there was fire.

In the miscellaneous category, I rode a whale.