Being a spy takes risk, critical assessment, composure, agility, and martinis. This is what I learned.

ONE
I do not like martinis. I kind of knew this already, but I tried again. S wanted a dirty martini, so I got one, too. I took one sip and was like, oh look you now have two dirty martinis. She declined because she wanted to get through the spy thing without careening about. They served good food, too. Butternut squash skewers are my jam, man.

TWO
I love room-sized elevators. Getting to the exhibit proved invigorating as we watched our mission on the walls of the elevator. I didn’t jump with glee, but I definitely bounced with glee. S pointed out that the glee is not exactly spy-like. True, but still. It’s fun to have a mission!

THREE
I’m riskier than I thought but it’s still not a whole lot. Throughout the exhibit there are games to play and one is risk assessment at blowing up a balloon. Quite honestly, I didn’t even understand what I was doing the first time around. Apparently, when you don’t know that there’s risk involved, you have no problems with risk. Later on when I understood it, I was more careful, and so it averaged out. S’s risk? Same as mine. 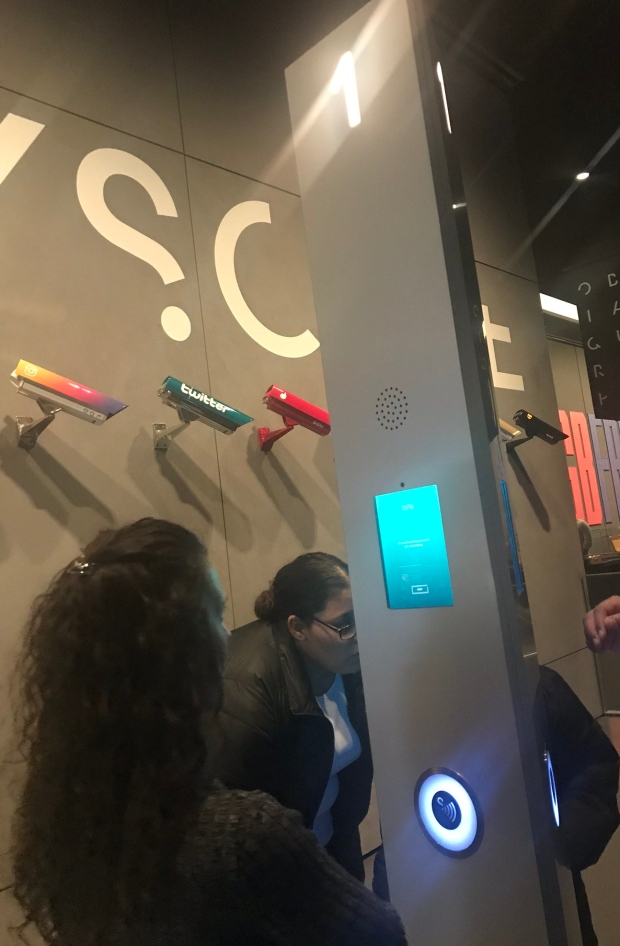 FOUR
I am a good liar. I know when people lie. I can lie to people. However, I could not find my way into the booths to take the lying test. S was like, where are you going? I was like, I’m following the velvet rope. She was like, You’re following the rope backwards–the doors are right here. Oh. Okay. Good liar. Bad at directional logic. As someone who has no qualms in telling people I don’t know my right from my left, this is not shocking.

FIVE
S and I see movies that we don’t remember. And although S has an incredible memory that’s always been better than mine, I remembered a movie that she didn’t. Ryan Phillippe is in it. Let me back up for a minute. Spyscape is also a spy museum, so there were exhibits and some were about movies that were also about real spies. So there was a thing about Ryan Phillippe that at first sounded interesting to me, and then I realized that I’d seen it, and then I remembered that we’d seen it together. I was like, Yeah, we had to sit in the first row and his head was really large and you made yourself fall asleep because you weren’t enjoying it. S’s response? Oh, yeah, now I remember.

SIX
I’m loud. Even with headphones on, S heard me shouting out answers when we were in a 360 degree spy headquarters, searching for screens that fit the description the lady on the headphones was listing. I had to be loud. The one time I didn’t shout my answer was the one time she told me I was wrong when I was clearly right. While most spying is quiet, sometimes you need to shout. Or maybe get better spy equipment. 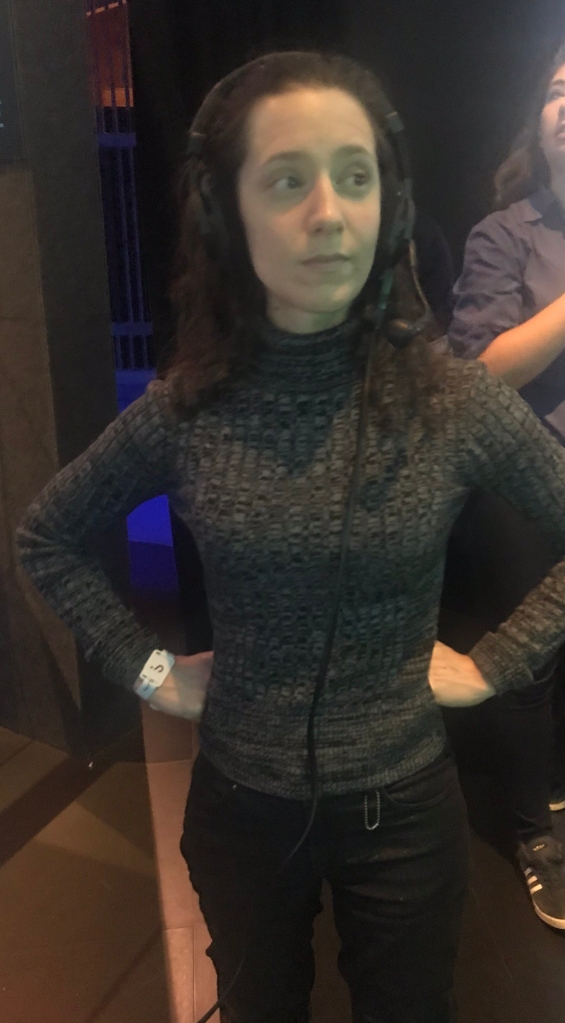 SEVEN
Agility! How agile are we? Only lasers can tell us! My hair kept hitting the laser beams, so my time took a few hits. Both of us were really good at hopping over and crawling under beams. Also, night vision! Actually, according to my spy profile, agility is not one of my top three strong traits, but it sure was fun. 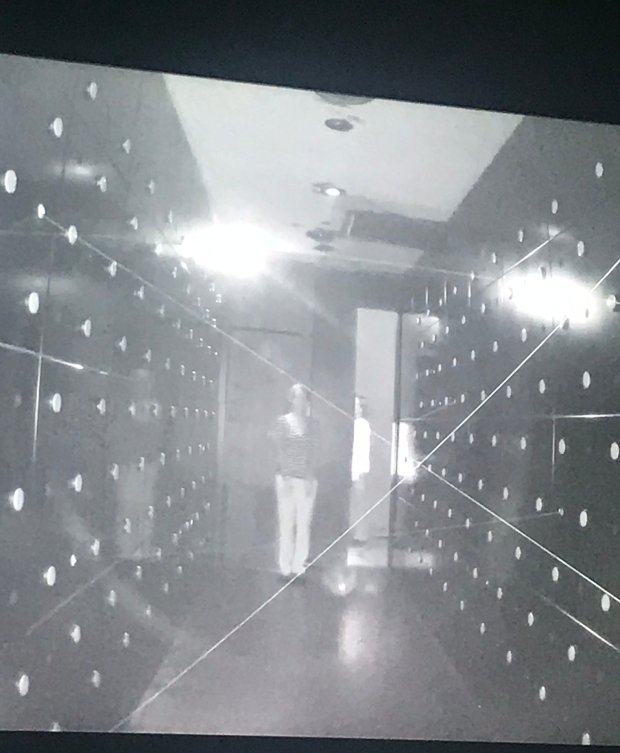 S taking on the laser beams

EIGHT
Let’s not talk about the logic puzzles. I will say I was able to do the word codes and decoding pretty easily because, you know, letters. As soon as shapes and sequences popped up, I was like, I don’t even know what I’m looking at.

In the end, I found I am an Agent Handler, a manager of agents who provides secret intelligence or operational support. This means I recruit, cultivate, and manage agents with extreme care. Enter Mission: Impossible music here.

All this leads up to how we began the evening: Neither S nor I could get our locker to work. We chose a locker, put our stuff in, and then closed it. However, it wouldn’t close. We couldn’t reset the lock. We also had a hard time opening other lockers. Was this a challenge? Was this the test? Nope, we simply could not use the lockers. 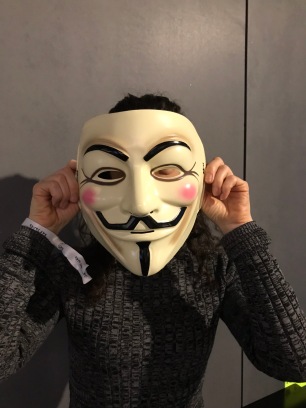 2 thoughts on “We’re Spies! Or Are We? If We Are, This Title Makes Us Terrible Spies!”